The relationship between an educated citizenry and the health of our society continues to grow even stronger as our economy grows increasingly knowledge based. According to the United States Bureau of Labor Statistics (2005), approximately 80 percent of the fastest growing occupations in the United States require at least some postsecondary education. For those with only a high school education and on-the-job training, the available jobs often do not pay the living wage necessary to comfortably care for oneself or raise a family. Many of these jobs do not offer essential benefits or opportunities for advancement, and they are often unstable jobs that lack job security. Consequently, families with lower-educated heads of household are often left economically vulnerable and at risk of financial devastation. In contrast, individuals with higher levels of education are better able to compete for higher quality jobs, earning an average of $19,100 more per year (in 2003) than individuals with only a high school diploma. They are also more likely to obtain jobs that provide better working conditions, essential benefits, opportunities for advancement, and job security. 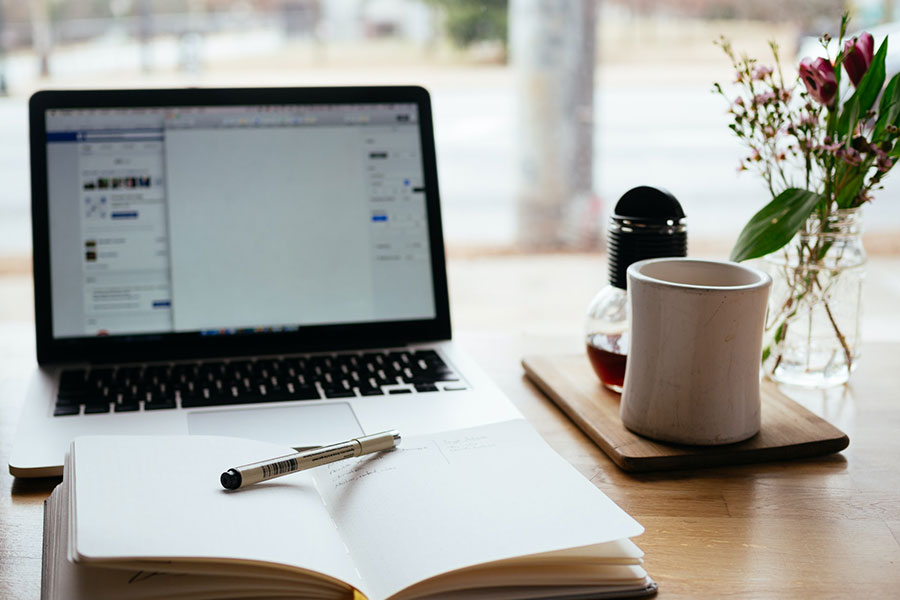 RESPONSIBILITIES OF THE SPONSOR:

All apprentices must receive instruction in safe and healthful work practices. Both on the job and related instruction are to comply with the Occupational Safety and Health Administration standards promulgated by the Secretary of Labor under 29 U.S.C. 651 et seq., or State standards that have been found to be at least as effective as the Federal standards.

When notified that an apprentice’s related instruction or on-the-job progress is found to be unsatisfactory, the sponsor will determine whether the apprentice should continue in a probationary status and may require the apprentice to repeat a process or series of processes before advancing to the next wage classification.

Apprentices must be paid a progressively increasing schedule of wages during their apprenticeship based on the acquisition of increased skill and competence on the job and in related instruction. The progressive wage schedule, which may include fringe benefits, will be an increasing percentage of the fully proficient or journey worker wage rate as provided for in Section H and Appendix A of the Apprenticeship Standards. The journey worker wage rate will serve as the terminal wage that an apprentice will receive upon completion of the apprenticeship program. The entry wage must not be less than the minimum wage set by the Fair Labor Standards Act (including overtime), where applicable, unless a higher wage is required by other Federal or State law or regulation, or by collective bargaining agreement. The number of steps in the progressive wage scale, as depicted in Appendix A, may vary based on the length and complexity of the registered apprenticeship. The schedule of wages must increase consistent with the skills acquired by the apprentice.